As my Spring ’19 semester is now well underway, my free time has become few and far between. With classes, my full-time job, contributing here at Gaming Historia, and my role in my school’s newspaper “The Impact”, it is easy to see where and why my 24 hours are usually occupied.

When I do get those sacred hours where I have nothing on my agenda, I usually enjoy them like millions of others around the world do; playing video games. Now, I do not nearly have eight to ten hours to put into gaming daily as I did when I was a kid or teenager, but I still love killing those now rare free times by booting up the ol’ PlayStation 4.

I, along with countless others, have been swept up by the battle royale (BR) genre that has seemingly taken the video game industry by storm over the past few years. Fortnite: Battle Royale, my personal BR game of choice and the gaming global phenomenon of 2018, has become the king of the genre. From rappers like Drake to professional football players like JuJu Smith-Schuster, everyone has or is playing Epic Game’s most successful title to date. The problem with being King? Everyone wants a shot at the throne.

Upon turning on my New York Giants skinned console, I noticed something on my friend’s list that quickly caught my attention. As I scrolled down the list looking at the usual suspects that I see logged on to or I play Fortnite with, they all had another game listed under their PlayStation Network I.D’s; Apex Legends. 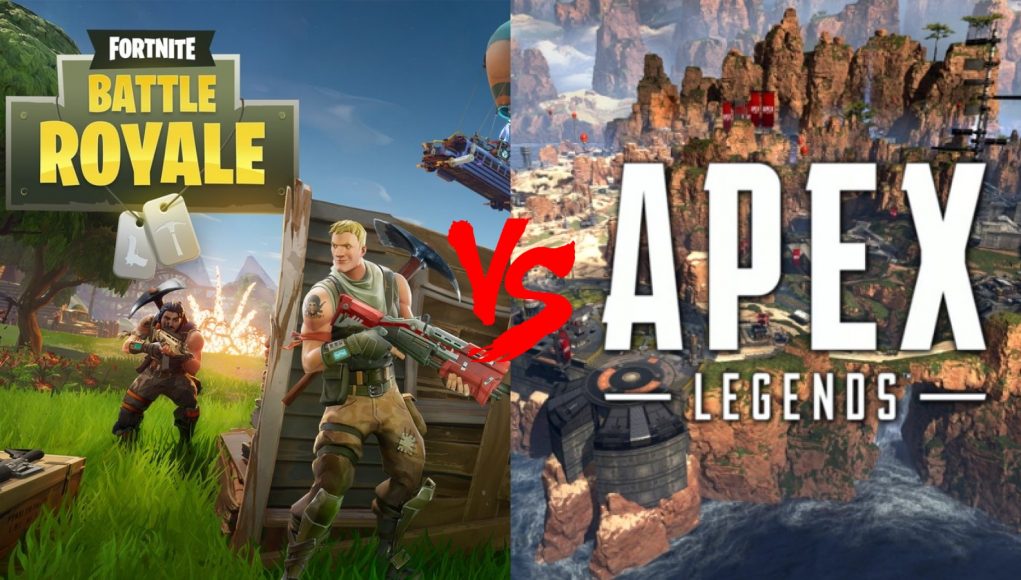 Apex Legends is the latest free-to-play BR released on February 4, for PlayStation 4, Xbox One, and PC. Set in the same universe as the Titanfall series, Apex was developed by Respawn Entertainment, creators of first-person shooter Call of Duty, and published by Electronic Arts (EA), one of the wealthiest video game companies who create most of the licensed sports video games among other titles.

Seeing as everyone and their literal mother I knew was playing this game, and I do love me a good BR game, I decided to download Apex for myself and give it go. After a couple of days playing, I can safely say that this BR simply does not do it for me. And here is why.

An early complaint about the game online and throughout the community was the lack of ammunition around the arena and that was not even one of the main issues I dealt with while I playing! Seeing as it is something the community has already been vocal about, however, I figured I might as well add it to my list of negatives on the game. Also, there are too many names of guns to remember. Not a dealbreaker, but I do not see myself playing Apex enough to ever learn the names of the weapons.

Unlike most other BR’s, Apex uses the concept of choosing a “hero” prior to the start of every match, just like in team-based multiplayer first-person shooter Overwatch. And much like the “heroes” from Overwatch, the “heroes” in Apex Legends come with their own unique abilities and ultimate moves. The problem that arises from this system is that the game is lacking a solo or duos mode.

Yes, data miners have found files for solo and duo modes, but not having the option to do so initially can deter new players. Especially ones coming from other BR games. The three-man squad will also be different for new players as most BR’s have up to a four-man squad. The times I can get on to game are very erratic, so I either have a bunch of my friends online and not worry about this problem or have nobody online and be forced to play with randoms.

And every gamer knows just how “great” randoms are too. 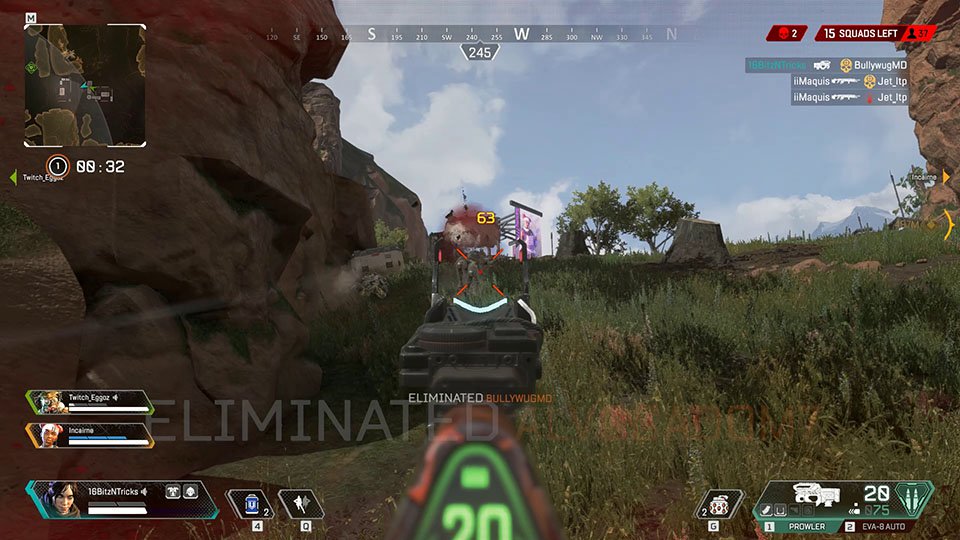 Each match only has 20 teams drop in at a time. Many times throughout my sessions I found myself running to get into the safe zone far more than fighting and even looting. Yes, there are zip-lines scattered throughout the map to make traversing around a tad easier, but the lack of engagement is what really brought my overall experience with Apex down. How can you justify playing a glorified running simulator? What, drop “hot,” when you jump off as soon as you can, to encounter more players? Some players have a conservative playstyle so asking them to adapt their game to get the true experience of Apex is unfair. But pretty much necessary.

3) The marketing of the game rubbed me the wrong way 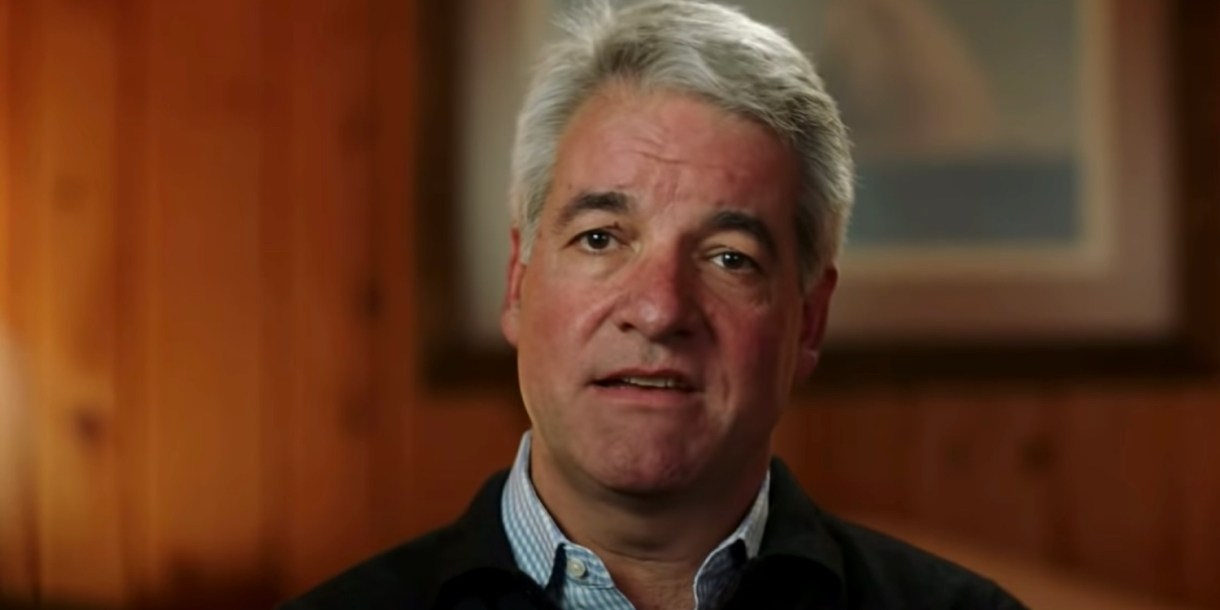 Earlier this year, both video streaming services Netflix and Hulu both released documentaries on the now infamous Fyre Festival. The marketing used for the failed music event and the latest BR craze are eerily similar. One of the main selling points of the music festival that ended up scamming millions from millennials and investors was its promotional video. A nearly two-minute video featuring the titans of the modeling industry from Bella Hadid to Emily Ratajkowski endorsing a once in a lifetime opportunity in the Bahamas. Fast forward to Apex release and Respawn Entertainment flew out the top Twitch streamers from Ninja to Dr. Disrespect to help promote their newest title. Now when logging onto Twitch, those streamers that were streaming Fortnite are now switching over to Apex. Hopefully, for Apex’s sake, nobody has to take one for the team like event planner Andy King nearly did for the Fyre Festival.

25 million downloads and over two million concurrent players on your opening week is nothing to scoff at. Apex Legends has, at the very least, put Fortnite on notice. They are not the sole king of BR games and someone is making their claim for the crown. While I believe Apex can and will kill off lesser BRs like Call of Duty: Blackout and H1Z1, there simply is not enough substance there to truly surpass Fortnite. Regardless of what the numbers say.

Now, if I can only get my hours wasted playing Apex Legends back.